Respect for nature: Learning from Indigenous Values – A Book Summary

In her book chapter ‘Respect for Nature’, U.S. scholar Christine Cuomo answers the question, whether respect for nature is a new value (p. 135). Respect for nature, which very much overlaps with ‘environmental ethics’, is not a new value. It should rather be seen as the return of an old value (p. 155), as the more urbanized a society, the more it tends to lose its link to nature (p. 151), as opposed to native cultures.

As ‘values’ (fundamental attitudes of a society) and ‘virtues’ (character traits that are also manifested in behaviour) have to be distinguished, she correctly states that “a virtue must be a deep, substantial character trait” (p. 139). Values are, per nature, more abstract (p. 154), which is also true for the EU’s common values (cf. Frischhut, 2019, pp. 131-132). Respect for nature as a virtue requires such an attitude, which also needs to be constantly practiced.

Native communities refer to moral wisdom, which also strengthens the common good. The concept of the common good goes into a similar direction as the “sense of responsibility within mutually supportive social and ecological relationships” (p. 140). In such a holistic view, endangering nature in the end means to endanger oneself and the other members of your community. Following this approach, respect for nature can be defined in a negative way as not exploiting nature or not wasting resources.

These days, many discussions centre on resilience (in relation to health threats, etc.). Cuomo adds an inspiring perspective to this debate by emphasizing that cultural values strengthen the resilience of a community.

Knowing about the EU’s common values (see below), it is enriching to contrast them to values of other societies. Having had a look at the values of the Lakota (Native American tribe around North and South Dakota), one can clearly state that the EU values are more ‘institutional’ (e.g. freedom, democracy, the rule of law), whereas the Lakota values (see below) are more focussing on the individual (e.g. humility, respect, love, compassion, wisdom).

It is interesting reflecting Cuomo’s following statement from an EU law perspective: “respect for nature as an approach to life that is capable of restoring health, balance, and integrity” (p. 140). The EU is currently struggling with a health crisis, which is based on a zoonotic disease. As often described by some, the reason of such zoonotic diseases is due to humans, increasingly encroaching on the habitats of wild animals (ad 1, health). When it comes to balance, this reflects an approach of EU law, also comprising the principle of proportionality and the balancing between different (human) rights, as developed by the EU Court of Justice (ad 2, balance). Finally, (ad 3) integrity is a key topic for the EU in order to regain trust of EU citizens, if citizens start believing that (EU) politicians do not work for the common good, but rather for individual (lobbying) or own interests (conflict of interest as unethical behaviour) (cf. Frischhut, 2020). In a nutshell, there is a lot we can today learn from old native wisdom, not only but also with regard to ‘respect for nature’. 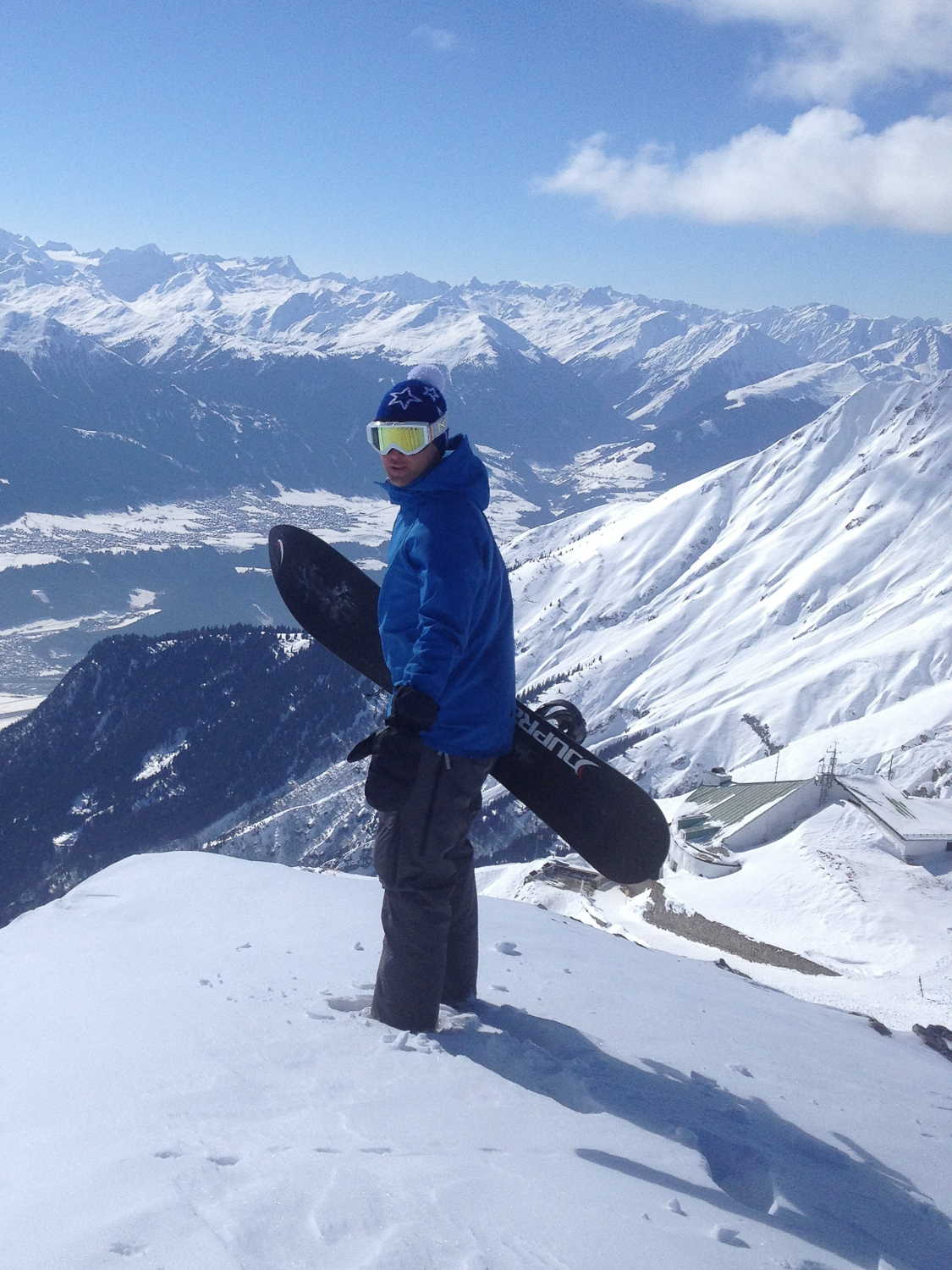